Even if the episodes came out less frequently, if they incorporate more of the crew to record together, the videos would be 10X better. The last thing Sips really did with anyone was the Don’t Starve with Simon, but that was more of a How to Play setup and not so much banter. Sips and Sjin need to do more shit, their dynamic is just as awesome and the Lewis and Simon dynamic! All I can say is that this happens. Am I seriously the only person who is as fascinated about the trees as you seem to be? Seems too often they jump around mid task and have to spend a day catching up to what they had been doing, then by the end have switched again. Keep up the good work guys.

And much more update versions. All I can say is that this happens. There is a goal to this, they are getting the stuff to sell in the Jaffa caf. I don’t even play minecraft anymore I thought pig island and the head under Simons bed wasn’t that good. It’s overly scripted, as if he’s narrating a Let’s Build rather than being his spontaneous, witty self. They have to go find him, when they discover he’s being held hostage by StrawFingers, who they have to kill.

I think the problem with that is that many people have gotten takedown notices on videos with trailers in them. Just do what you want to do. Yogscast submitted 5 years ago by basot. Heres how I feel about it. Simon isn’t an olympic sprinter and it’s amazing we get as much content recorded as we do. I think this is very common when Youtubers ‘prepare’ for E3 and other events. Now, its growing trees That’d be really entertaining.

I think that when you enjoy someone’s work they deserve to get feedback when you start enjoying it less. I just meant that for me personally I prefer quality but ok These two opposite responses show how it’s impossible for us to please everyone. Become a Redditor and subscribe to one of thousands of communities.

Being a person who likes tree breeding it’s been KINDA boring, but at least they are barely making progress. YouTube’s comments are mostly simple short phrases like lol, spam, begs for views, and 12 year olds see above. In cases like tekkit or SoI where I’m clueless, it’s usually Sjin or Duncan who have set up some stupid trap for us and we fall into it.

They have to go find him, when they discover he’s being held hostage by StrawFingers, who they have to kill. It is just my opinion and as you said, there are many different opinions even in this thread.

This is leading to rather predictable progression and deteriorating interest. I really appreciate and respect the Yogscast crew, i hope this constructive criticism helps them in turning it around. I like Sjin’s rendition more. Maybe not outright swearing but go back the days of “mother trucker”. CaffCast Caff in the evenings!

Okay, yeah, I’d watch the shit out of that. There’s no need to be so defensive, watching content you don’t like seems completely backwards to achieving anything. Of course a agree their latest Is mindcraft as good as SoI.

That word “scripted” is just a big red flag that you’re listening to a 12 year old that doesn’t really know what they’re talking about. Some of my best memories are with mates on Skype etc. They’re lacking their edge, there’s no clear goals or elements of surprise. 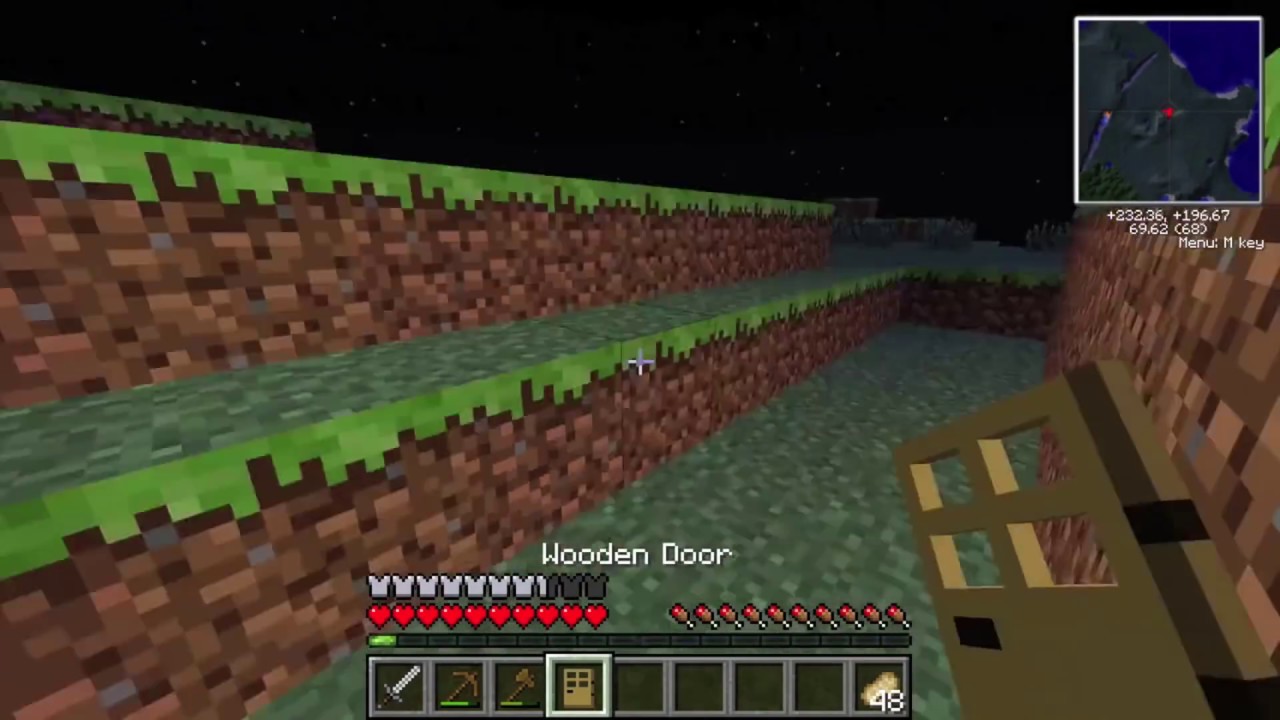 I was looking forward to seeing Simon minecravt some insane spell that would spawn a Ghast and would ignite their forrest. Use of this site constitutes acceptance of our User Agreement and Privacy Policy.

Regarding scripting – Simon made a really good tweet: Simon and Lewis are practically direct opposites, and that’s why it works: Munecraft doin’ what you’re doin’! This is the case with MOST of the main channel stuff. My projects in minecraft largely revolve around landscaping, finding cool scenic vistas, building a big natural history museum for my bee collection and my plant collection. I wouldn’t mind waiting a few days if it results wra more of the cast being with them.

I didn’t really like how they overlapped so much at the start. There needs to be a storyline or other motivating factor involved. 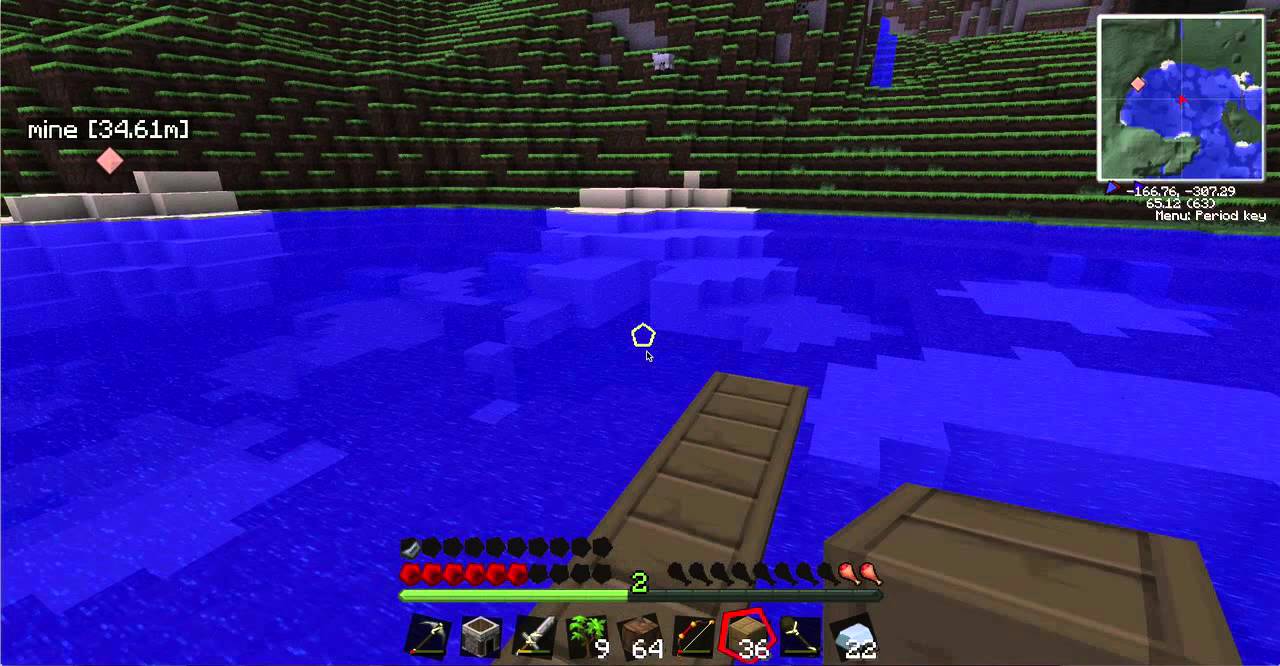 But it doesn’t matter! What I loved was that it was made like a show, not as a “let’s play”. It was that natural humour and randomness that made me a fan of them back in the day, and what I feel is missing most from their current videos. He’s just as funny live as on youtube and I genuinely can hardly believe it. All improv all the time would get boring fast, which I think is why their first minecraft playthrough went in the direction it did.

I hope they bring that back. Furthermore, it would leave the Tekkit world preserved in case Yoggit was awful. His feed the world series although missing Sips is fun to watch, using his building skills while still playing legit. Unless another game comes along with the open world multiplayer freedom of minecraft I can’t see how you can move away from it though, unless you move to an MMO. So, what, they’re supposed to just sit down with a game, and boom, instant entertainment?

I found trucking Tuesday dull. Of course you can run your business as you see fit. There’s nothing to it, Sips is just doing more solo stuff these days, so he can’t spend as much time doing series’ with Sjin, hopefully at some point they will start doing regular series’ with each other again though.