Shy and awkward, but moral and caring late teenager Minato, after failing to get into college again, runs into Musubi, a girl his age who surprises him with her superhuman abilities. 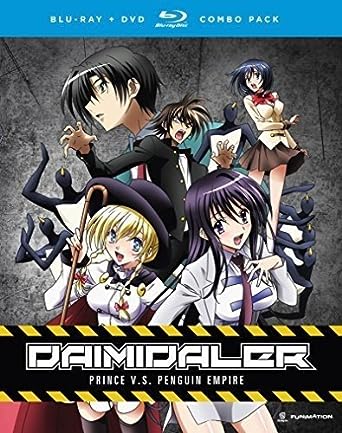